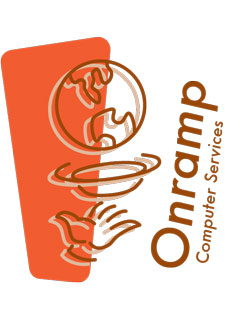 Onramp Computer Services began life in 1990 as MacBBS – a service to the Perth Macintosh community, running on a Xenix/386 system from the offices of ICL in West Perth.

The original MacBBS was entirely written in Bourne Shell, with a backend “database” in plain-text.  It wasn’t connected to the Internet in any way, but through the helpful assistance of Curtin University, where I would later work, I was able to acquire items of interest from UseNet groups like, alt.binaries.mac and repost them for download through our 2400bps modems. 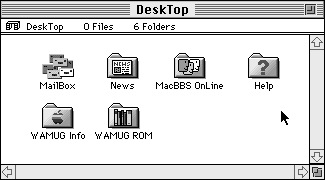 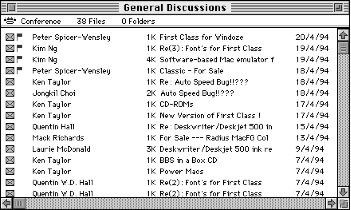 We even had support for direct connections from Newton MessagePads

In late 1994, we were heavily involved in getting a new ISP, Highway 1, up and running – this was the first time that MacBBS, now officially called “Onramp” had direct Internet connectivity, and the users of the system had real-time email access. 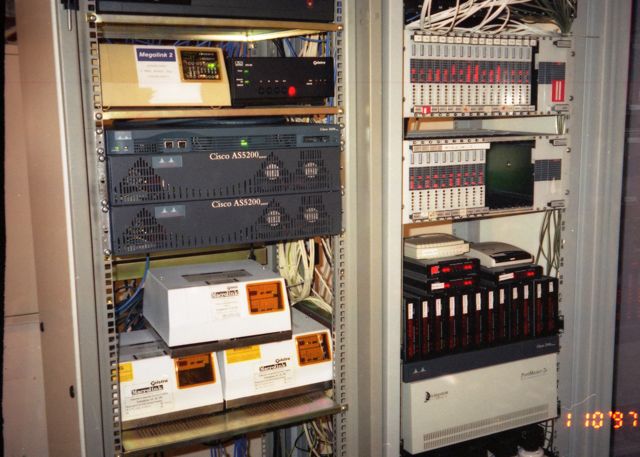 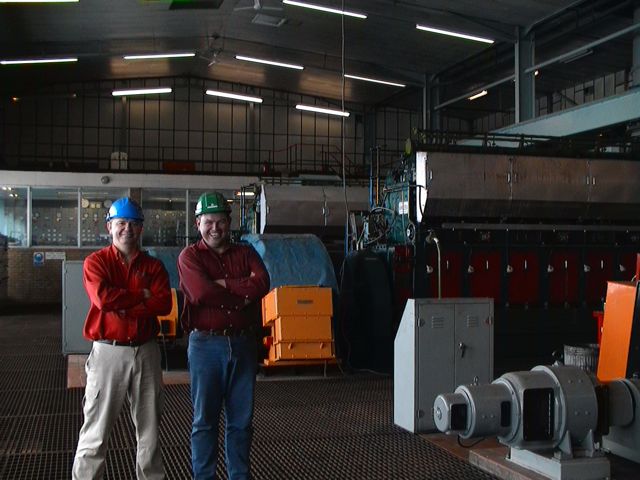